EnrichMe developed an application for TIAGo to assist old people in their daily routine, especially those who start suffering from dementia. TIAGo acted as a support for the seniors’ daily routine at home. Pilots were conducted in three countries (Poland, England, and Greece), in which selected seniors had a TIAGo robot helping at home for up to 10 weeks.

The robot was used as an alarm for appointments, remind the medication time and suggest meals to follow a well-balanced diet. It also tracked the person’s temperature and sent the data to their doctor. Besides, TIAGo could also locate lost objects inside the house, such as the keys, wallet or mobile phone. This was possible thanks to the customization of TIAGo, which integrated RFID technology and sensors. The robot also displayed memory games and physical activity exercises that were periodically suggested to the senior.

The feedback was measured both qualitatively and quantitatively. Amongst other conclusions, participants felt they gained autonomy in their routine and felt more optimistic when they thought about the future and the effects of age or cognitive impairments. Likewise, the majority of participants engaged with the physical and mental exercises proposed by the robot and got used to them, becoming more active both mentally and physically.

This project has received funding from the European Union’s Horizon 2020 research and innovation programme under grant agreement. No 643691.

Learn more about the Robot: 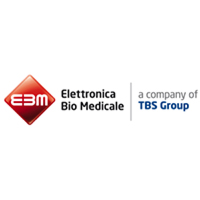 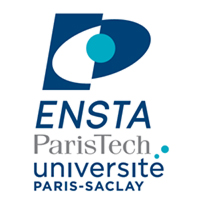 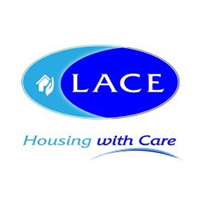 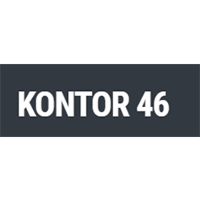 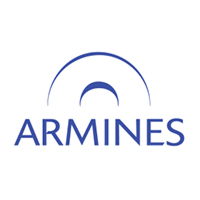 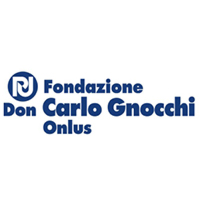 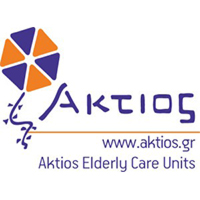 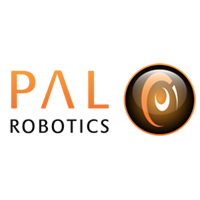 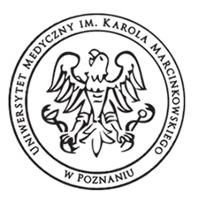 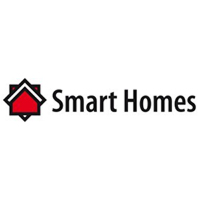 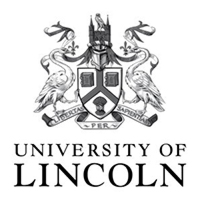